The 2016 Stirling Supreme Senior Champion was purchased from Mr Jonathan Doyle of the Drumhill herd based in Cookstown Northern Ireland.   He has settled in well at Nightingale. Where he will become our most recent of Stock Bulls. 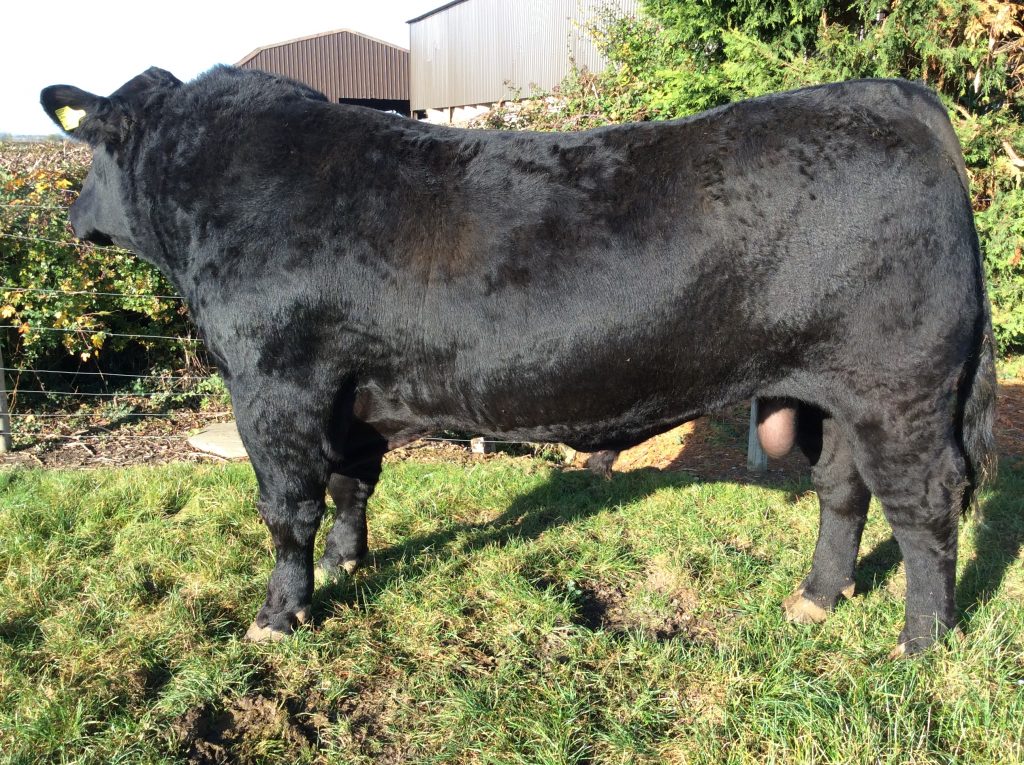 Lady Heather E169, dam of 3 bull champions and 2nd top price of 11,000gns at Stirling 2013. Her daughter K521 made 6000gns and her 5 mth old bull calf sold for 7500gns at The Record Breaking Blelack Reduction Sale in 2016 where 84% of the lots sold carried our breeding. E169’s success is partly attributed to her dam W63, with Coldstream Lady Heather imp. on both sides. W63 produced Perth champions’ and daughter D977 is dam to the well known Lord Hildago who made 25,000gns, and a full sister, also by Peter Pershore made 15,000gns 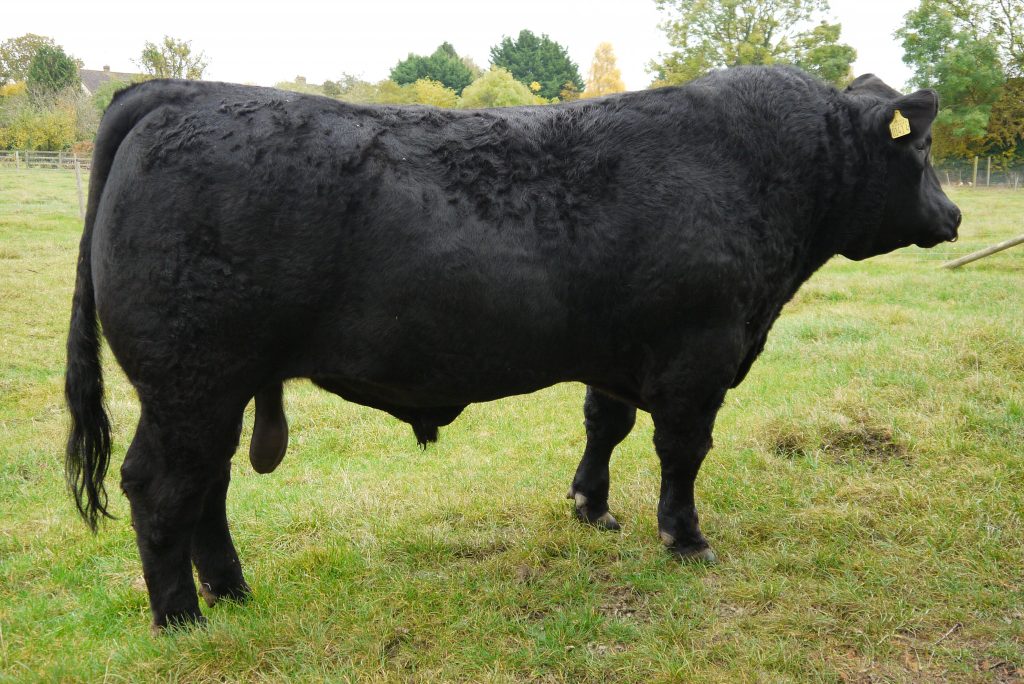