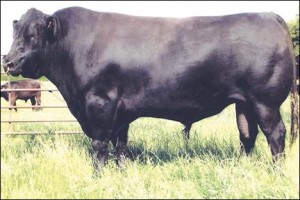 Visiting breeders have described Poundman as the greatest specimen of a bull they have ever seen and at rising 10 years with no blemishes, looking and acting like a 4 year with 600+ natural services to his name – no wonder he is an exceptional specimen. Add to this his calving record – the best of all sires we have used. Without a doubt his sons and daughters at Nightingale are our best ever AND are consistently similar.

His full sister C177 is as youthful as him, doesn’t know what a footman is and has 3 daughters in the herd – 1 is top indexed. His dam Nightingale Pride of Pershore S44 recently died at 18 years so it looks like he has it all – easy calving, longevity, fitness, consistency, performance, fertility, carcase, structure AND style. He is a full brother to Peter Pershore. IT’S ALL IN THE GENETICS.

In his 11 breeding years £man naturally produced 700+ offspring and in his final year at 12yo he still looked like a 4 yo. Longevity is a characteristic this family with 2 full brothers Peter Pershore and Paul Pershore active until 9yo. His daughters continually breed exceptionally well and most profitability to MANY different sires. 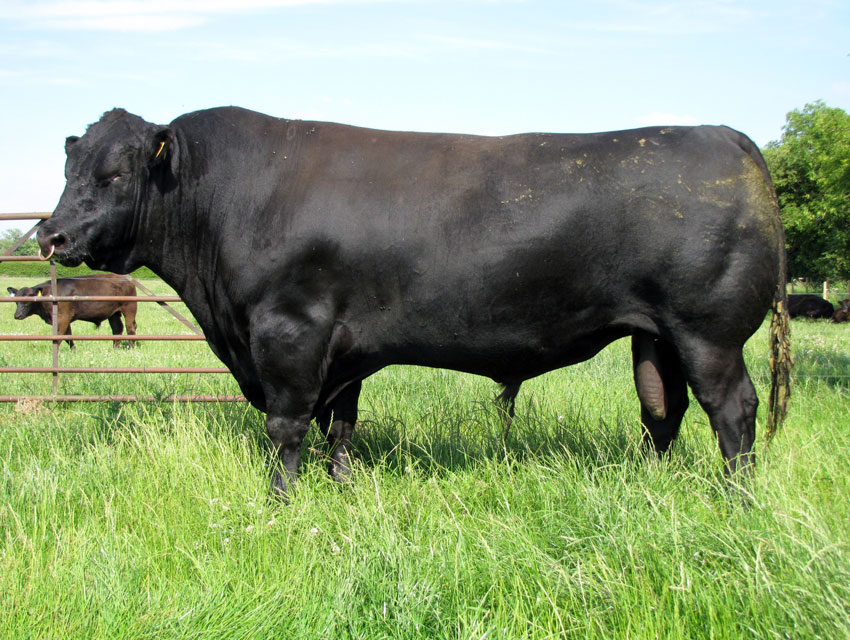 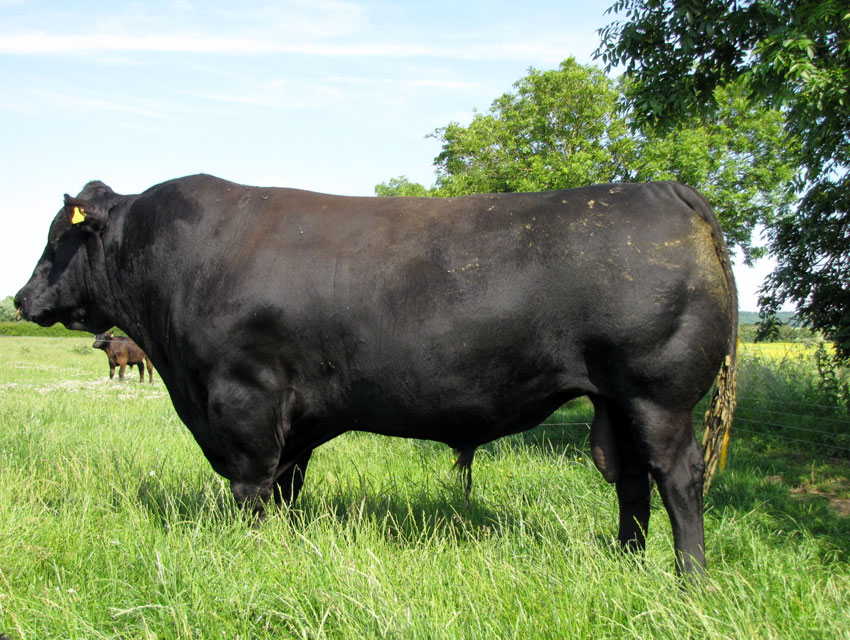 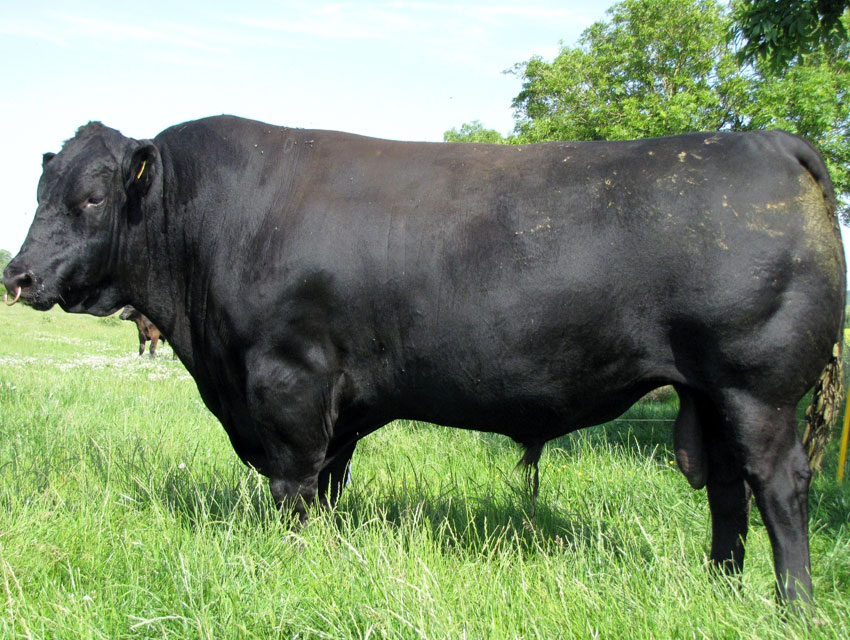 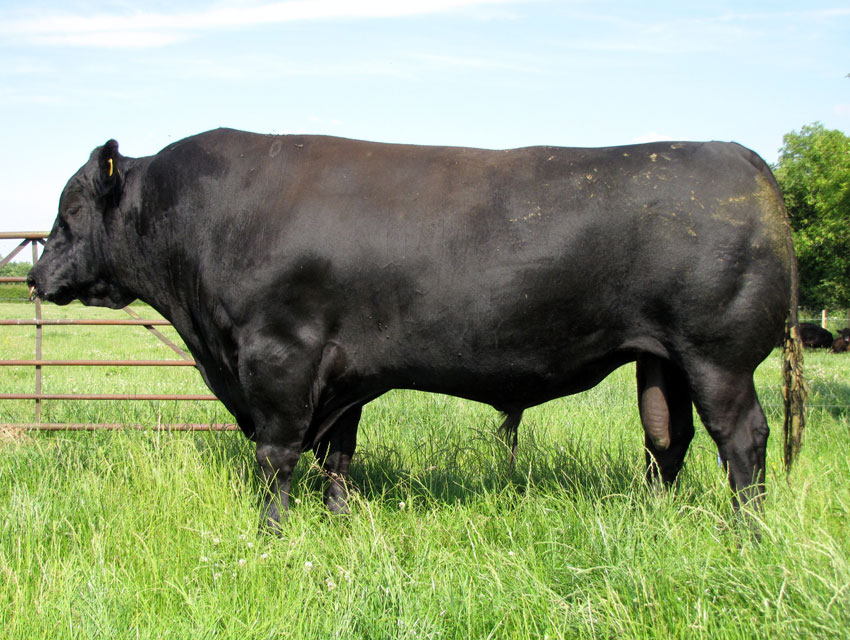 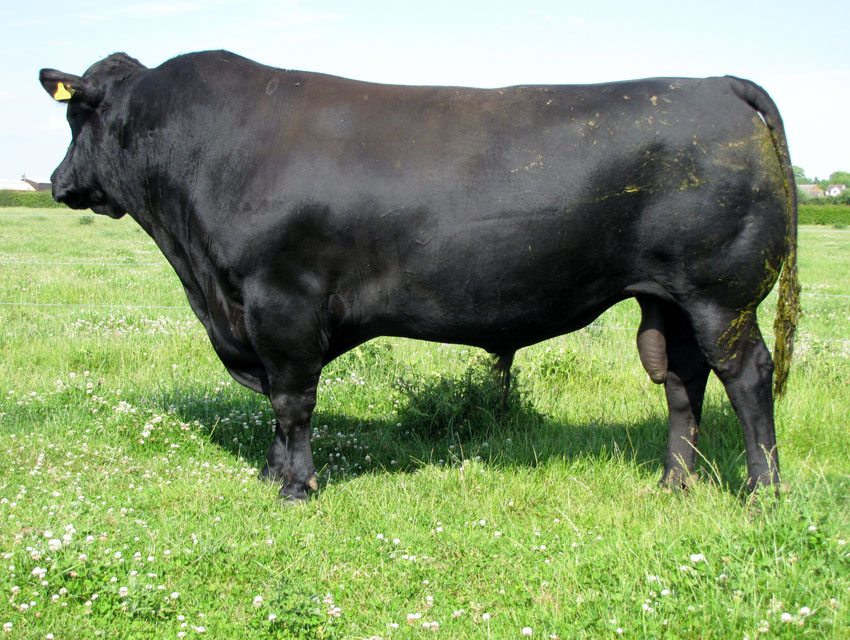 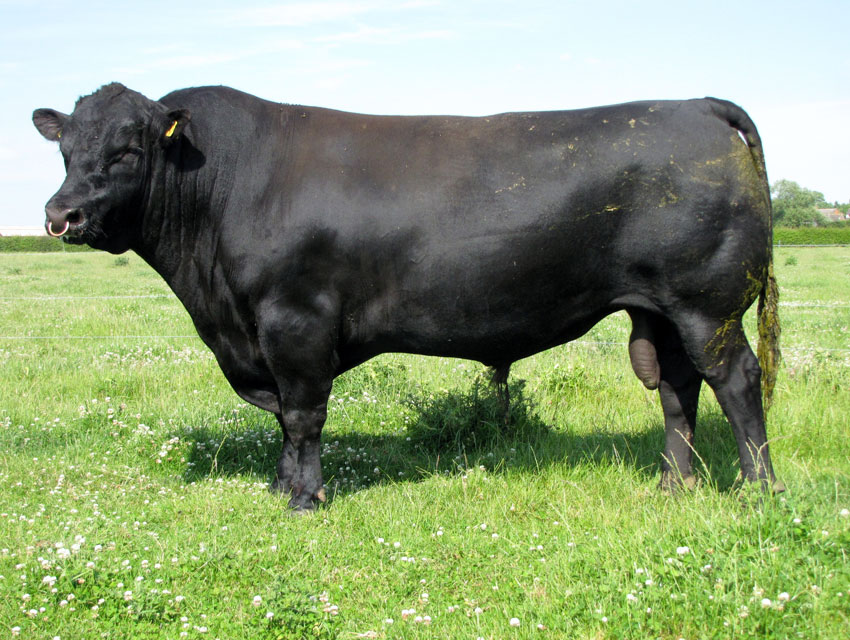 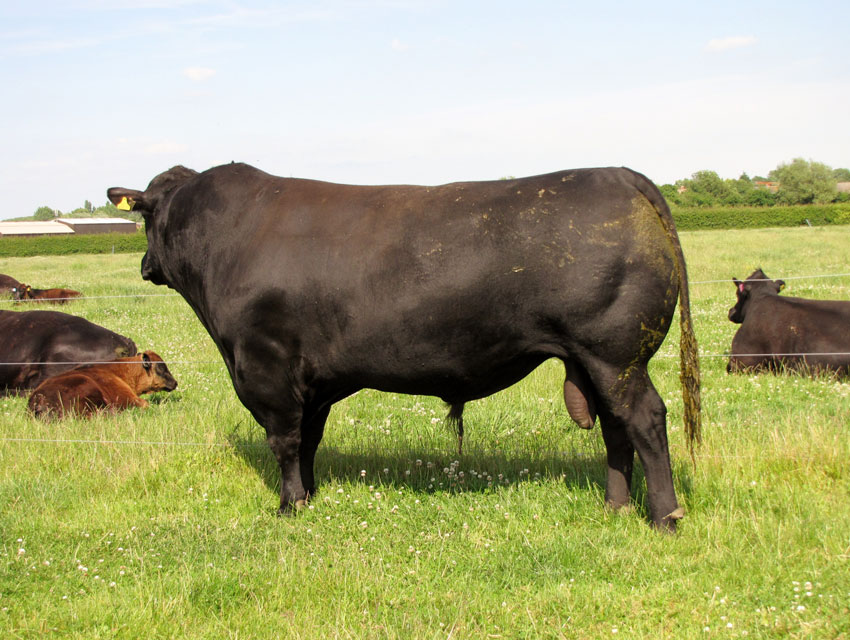 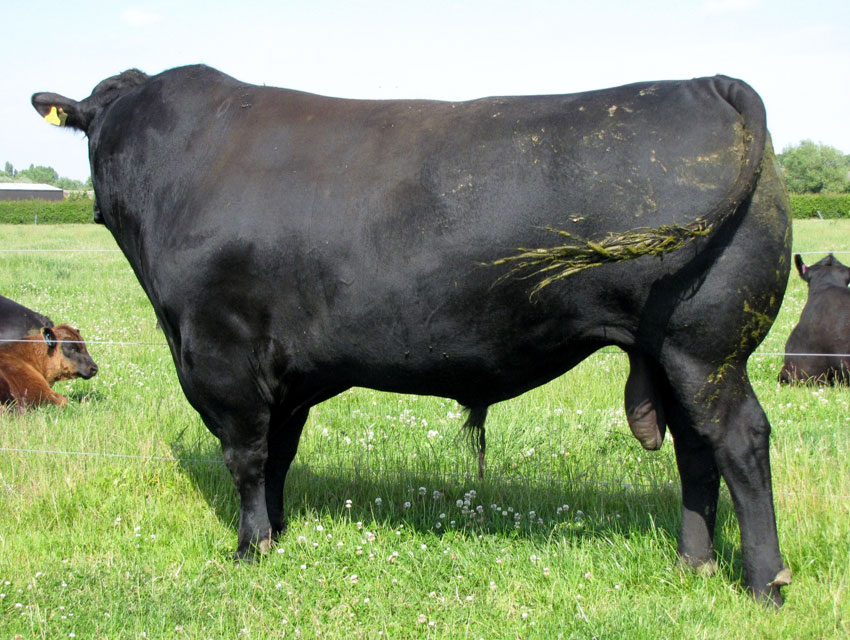 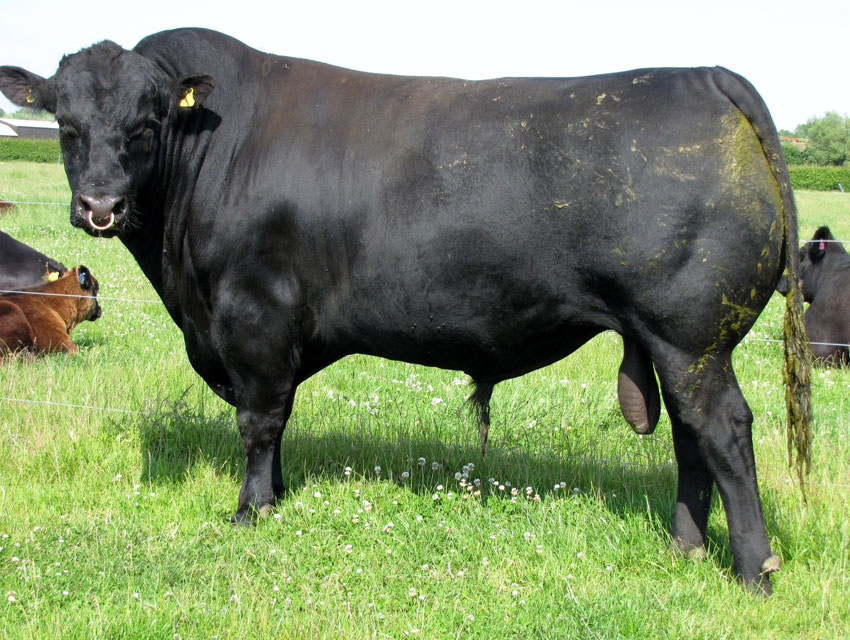 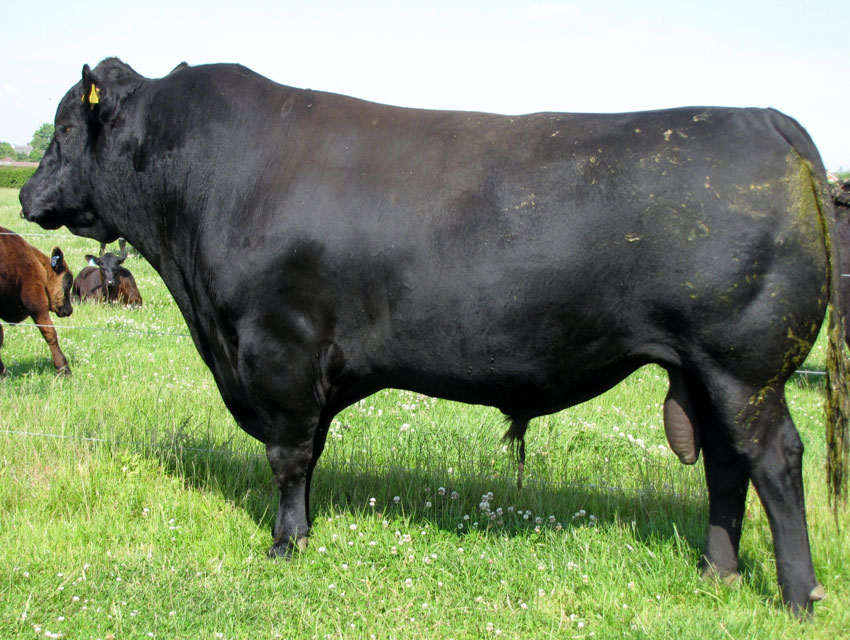